Wash, Spokane. – the couple in the Spokane Valley put their 6 – month old son on a book shelf to a real life spirit.

Charlie became an elf after Christmas because his parents decided to make the Christmas tradition a reality.

Kaley Burke said she and her husband first put on their son and posted his Halloween costumes on social media. She said the reaction of their family and friends was very positive, so they decided to go on.

“For Halloween we did a” Charlie’s Halloweek” where we dressed, we, and “our” family members and friends asked if we would do Christmas for 12 days.

Over the past 12 days, Kaley and Clay were wearing their son’s traditional costumes, elaborate scenes and photos of their elves.

The results are interesting, because they are lovely.

Burke said the idea she wanted was putting the traditional elves on the background of her son, Charlie. 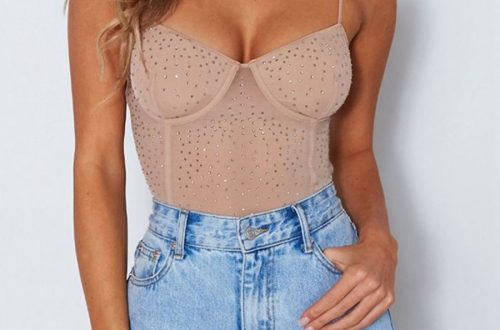 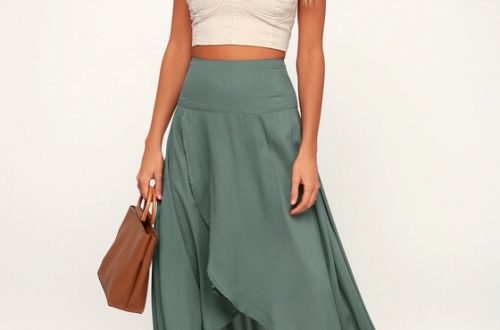